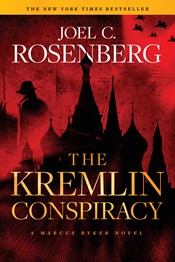 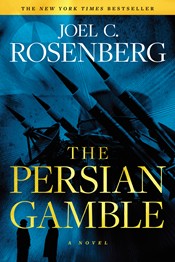 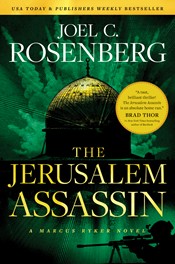 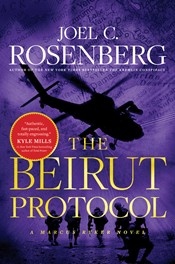 J. B. Collins—Award-winning journalist. Adventurist. Alcoholic. He wants nothing more than to get his life on track and follow in his grandfather’s footsteps. Instead, he finds himself caught up in a conspiracy that could destabilize the Middle East for generations. And he just may be in a position to help. 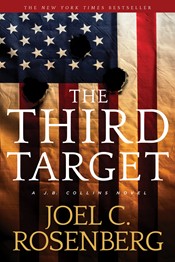 Book 1 in the bestselling 3-book international political thriller series that has sold over 475,000 copies!

“Rosenberg has ripped a page from cur...
Read More 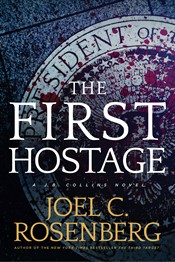 Book 2 in the bestselling 3-book international political thriller series that has sold over 475,000 copies!

“One of the most entertaining and int...
Read More 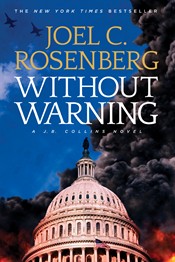 Book 3 in the bestselling 3-book international political thriller series that has sold over 475,000 copies!

“One of the most entertaining and int...
Read More

David Shirazi—His parents escaped Iran during the bloody Islamic Revolution in 1979. Now he is being asked by his government to go back. His identity: a secret. His mission: stop the regime from acquiring nuclear weapons. His instructions: whatever you do, don’t get caught. 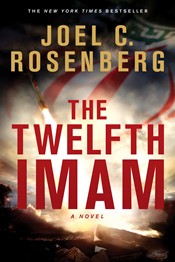 Book 1 in the best-selling 3-book espionage and spy thriller series that has sold 700,000 copies!

“Rosenberg is the go-to novelist for Christian ...
Read More 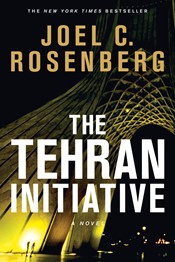 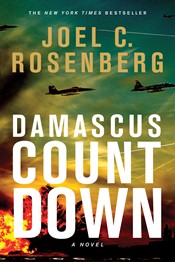 Book 3 in the bestselling 3-book espionage and spy thriller series that has sold 700,000 copies!

Jon Bennett—Wall Street strategist turned K Street lobbyist, pulled into politics against his will. Now a senior advisor to the U.S. president, Bennett is the Washington outsider with a dangerous plan that will either bring peace to the Middle East at last or else blow it up completely.

Erin McCoy—Beautiful. Brilliant. Trusted confidante of CEOs and heads of state alike. Her insider knowledge may help broker the ultimate peace deal . . . or cost her not only her career but possibly even her life. 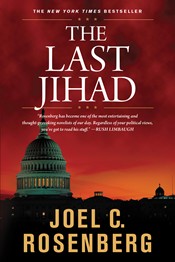 Over 500,000 copies sold!
The debut novel that became an explosive NYT bestseller!

Released in the stunning days just after 9/11, this eerily proph...
Read More 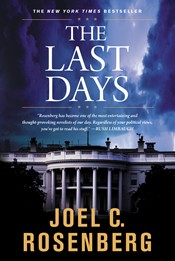 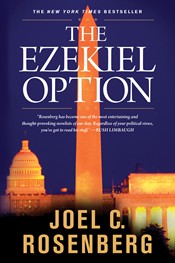 “One of the most entertaining and thought-...
Read More 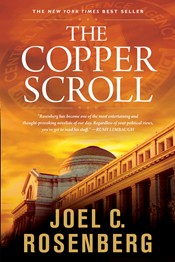 Book 4 in the bestselling 5-book thriller series that has sold over 1.2 million copies!

In 1956, a scroll was uncovered that shocked the world.
The...
Read More 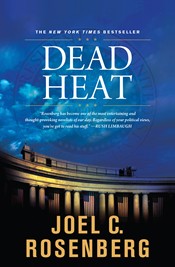 A battle is heating up in the most fiercely contested presidential ele...
Read More

A World War II thriller based on a true story

Jacob Weisz– fled Germany to join an underground resistance group running guns in Belgium. When a rescue operation goes horribly wrong, he is trapped in a cattle car on a train headed to southern Poland—with only one likely destination.

Jean-Luc Leclerc– is a Protestant pastor in Sedan, France who risked everything to provide relief as Jews from all over Europe arrive at his door seeking protection.

These two men are chosen to risk one of the most daring and danger feats imaginable and alert the Allies to the awful truth of what is happening in Poland. Millions of lives are counting on their success. 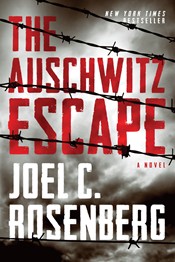