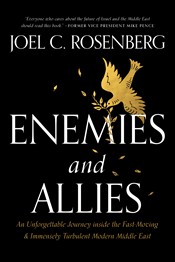 Do recent changes in the Middle East signal peace? One Arab country after another is signing historic, game-changing peace, trade, investment, and tourism deals...
Read More 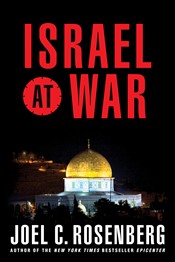 Is the crisis in the Middle East hurtling toward the point of no return?
Read More 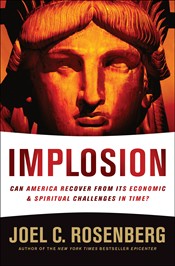 Bestselling author and international political expert Joel C. Rosenberg tackles the question, Is America an empire in decline or a nation poised for an historic...
Read More 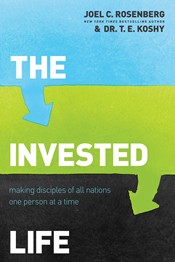 Every follower of Jesus Christ should be able to answer two simple questions:God desires...
Read More 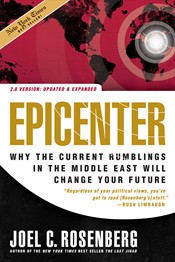 Other Joel C. Rosenberg titles you may be interested in: